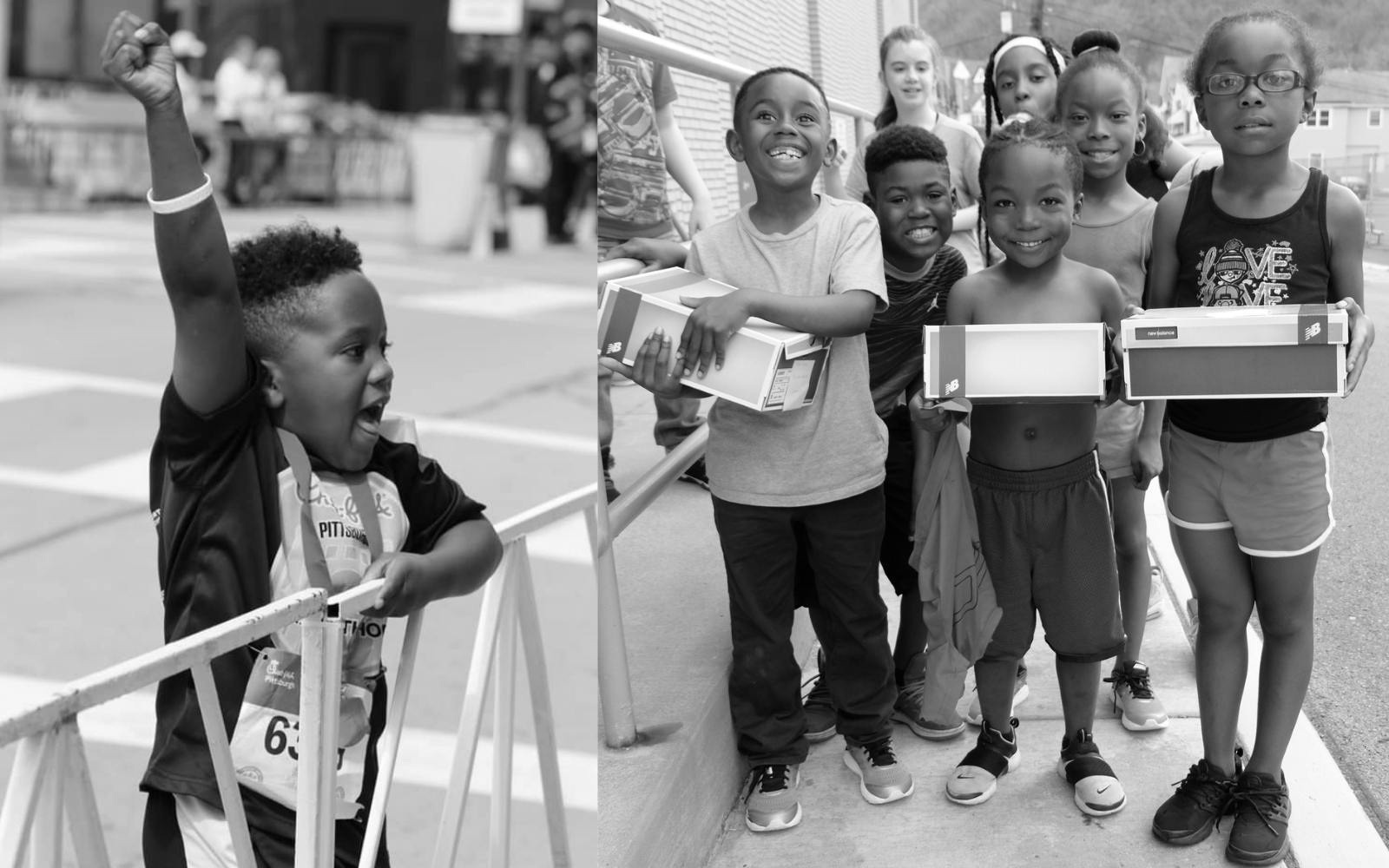 Donate now to support the work of PitCare, Inc.

PitCare, Inc. grew out of the vision of two couples that became good neighbors in the economically challenged town of Pitcairn, PA. By relocating to Pitcairn in 2010, this vision became a reality. PitCare, Inc. attained its 501(c)(3) Non-Profit status in 2014. In March of 2015, PitCare, Inc. hired its first Executive Director, and in January 2019 PitCare hired its first Director of Operations. Both our current Executive Director and our Director of Operations reside in Pitcairn.

From the onset PitCare, Inc. has focused its resources on empowering families, building community, and promoting economic stability to the town in Pitcairn, PA

To carry out its mission, PitCare:

Each of the above programs has grown from modest beginnings to reaching a greater number of children and families in the community!